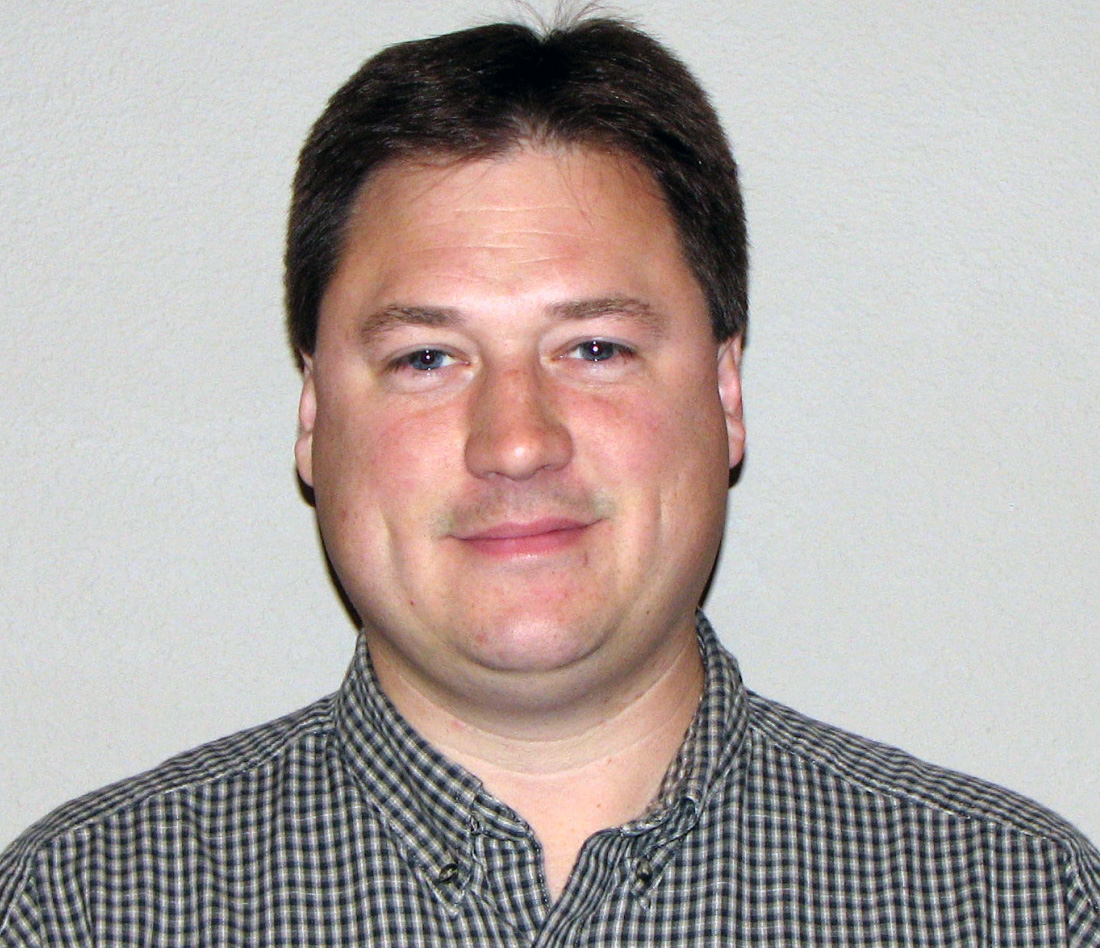 Mike Bassingthwaite, PE has been promoted to the Eastern Regional Vice President of Interstate Engineering.

Bassingthwaite, who became Office Manager in Wahpeton in 2009, has been with Interstate Engineering since 1997. He holds a Bachelor of Science from North Dakota State University. He is a registered Professional Engineer in the States of North Dakota and Minnesota.   Bassingthwaite has been primarily involved in water resources, hydraulics, bridges, storm sewer and flood study projects.  In addition, he oversees all types of transportation related projects including streets as well as state and federal highways.